When discussing precious metals investing, gold has to be part of the conversation. As we’ve witnessed recently, though, silver is getting just as much attention. In fact, there are those now asking if silver is better than gold from an investor’s standpoint.

This question may have sounded ridiculous in the not-too-distant past. With demand for silver going up, though, it no longer seems too outlandish. In fact, Google searches for ‘buy silver’ surpassed ‘buy gold’ searches for the first time in history in February 2021.

Does this mean silver is better than gold for your portfolio? Not necessarily. But when you consider the issues discussed in this guide, it might just look that way. Regardless of what you eventually choose, being informed is vital when investing in precious metals.

1.  Silver Performs in All Economies

Gold typically performs well when the economy isn’t at its best. Fear of inflation often causes the price to spike. We frequently see similar behavior with the price of silver. That’s why the metal earned the nickname “poor man’s gold.” Its lower price and comparable inflation hedge make it appealing.

Fortunately for those who think silver is better than gold, the former can also thrive in booming economies. Much of the precious metal mined goes directly to industrial uses. In fact, you likely have about one-third of a gram of silver in your pocket if you have a cell phone.

Industrial production usually increases when the economy grows. This is an expected outcome of consumers buying more. So when it comes to potential for profit in all economic environments, thinking that silver is better than gold is not that far-fetched.

2.  The Gold-Silver Ratio Is Off

Gold has long been more valuable than silver, but the two are permanently entangled. This is why so much attention gets paid to the gold-silver ratio. This ratio expresses the price relationship between the two metals.

As an example, consider the price of gold at $100 while the price of silver sits at $10. In this scenario, gold is worth 10 times more than silver. This makes the gold-silver ratio 10:1. Throughout the entire 20th century, the average was 47:1.

Once the 21st century hit, though, everything changed. The ratio now ranges between 50:1 and 70:1. It even reached 125:1 at a certain point. Many experts believe this number does not reflect the reality of mining, supply or demand. If this is the case, the ratio will eventually have to stabilize.

In that situation, higher silver prices are the expected result.

3.  Supply Issues Can Cause Higher Demand

During the coronavirus pandemic, the U.S. Mint was unable to keep up with demand for silver coins. Since the same happened with the yellow metal, though, it’s hard to say that silver is better than gold because of this. Of course, there are other supply considerations with the white metal.

Some experts expect peak silver production to occur by the end of this decade. This means the supply will steadily decrease after this point. Additionally, most countries with high silver production are unstable on their best days. Volatility in these regions could create a disruption in supply.

While there’s no way to predict instability in a country, there’s no doubt that silver mines will soon become depleted. With an enormous amount of the remaining precious metal going to industry, fewer investors will have significant stashes of the white metal going forward.

4.  Silver Is Better than Gold — The Price Tag Argument

If there’s one factor that screams “silver is better than gold,” it’s the fact that it’s more affordable. Many people would have to fork over at least a week’s pay to buy an ounce of gold. By skipping a single night out on the town, though, they could afford several ounces of silver (as of July 2021).

While the gold-silver ratio will probably correct at some point, that isn’t happening today. This means investors can still get the precious metal at a relatively low price. And with so many silver bullion coins available, they can even purchase items that hold numismatic value.

Of course, the high price of gold isn’t necessarily a hurdle to owning it. Many investors buy gold by the gram, and this makes ownership a bit more affordable. When you combine the lower price of “poor man’s gold” with other benefits, though, claiming silver is better than gold just makes sense.

If you’ve ever told someone silver is better than gold in the investing world, they may have greeted you with laughter. This laughter typically comes from the idea that gold is at the top of the mountain. After all, what other precious metal could possibly dethrone the king?

In reality, this has happened a few times throughout history. The peoples of Ancient Egypt actually viewed silver as more valuable than gold. Of course, we don’t have to go back this far for examples of other precious commodities surpassing the yellow metal.

In April 1997, platinum jumped past the value of gold. This remained the case for around a decade. In 2019, palladium did the same. These are two of the four major precious metals. No one would deny that silver is better than gold for investing if the white metal eventually achieves the same feat.

6.  Silver Stockpiles on the Decline

National governments have massive stockpiles of gold. The same is not true for its white metal counterpart. This is one of the chief arguments against the theory that silver is better than gold. After all, if it’s such a brilliant investment, why aren’t governments stockpiling it?

The reality of the matter is that leaders simply don’t have the need for silver. The United States once held massive reserves, but this changed when it stopped putting the precious metal in common currency. Similar decisions across the globe have significantly reduced silver stockpiles.

To put this into perspective, the government stockpiles currently hold less than 50 million ounces of silver. By comparison, these reserves contain 1.09 billion ounces of gold. If a sudden need for silver arises, though, there will be no way for governments to meet the need.

This means they’ll have to buy the precious metal in large amounts. If this happens, a situation where silver is better than gold — at least temporarily — could become a reality.

Is Silver Better than Gold? That’s Up to You

These issues undoubtedly point to the conclusion that silver might be a better investment than gold. When it comes down to it, though, this depends heavily on your investing goals. Both these precious metals offer a great profit opportunity, so it’s up to you to make the final decision.

When you finally decide how you want to invest, the important thing is to work with a reputable company. Even if silver skyrockets in value, it won’t help much if you aren’t getting what you paid for. At Silver Gold Bull, we ensure each of our clients knows exactly what they’re buying.

Visit our Silver Bullion Products page today if you’ve chosen the white metal to round out your portfolio. It’s hard to say whether silver is better than gold for investing, but based on your financial goals, it might be the perfect decision. 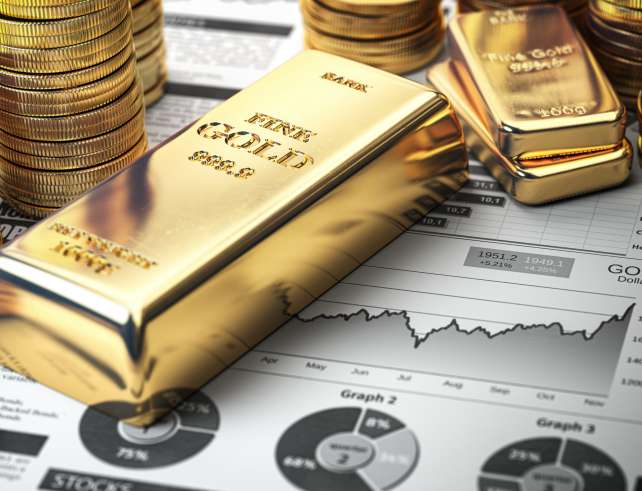 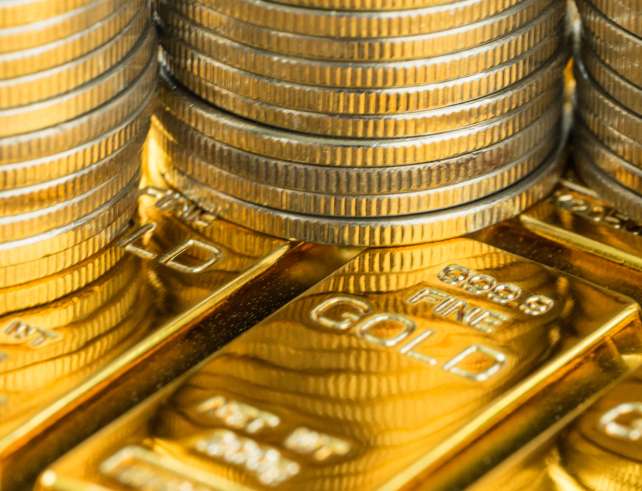 What Are Bullion Loans? 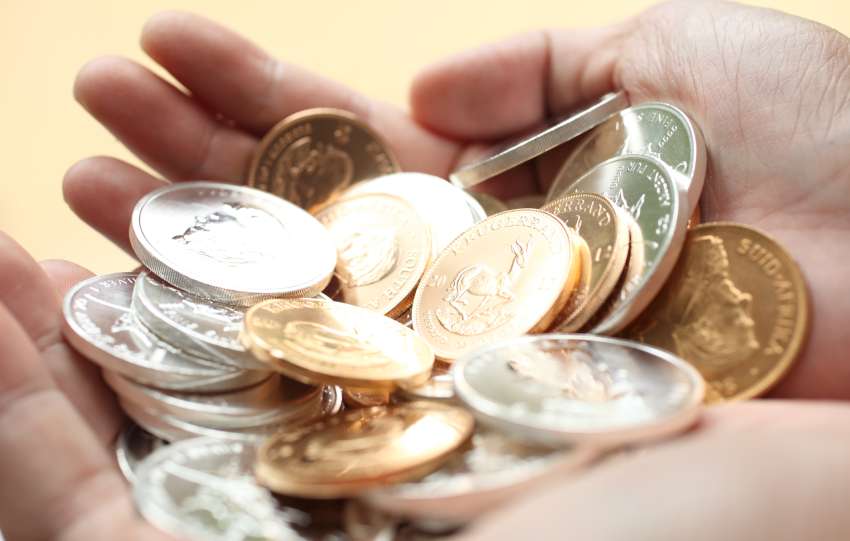 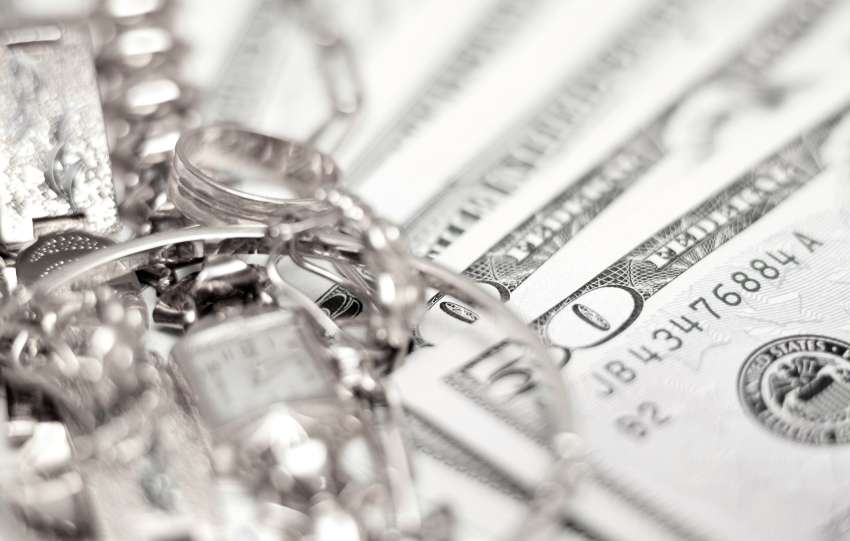 Is Silver Jewelry a Good Investment? 5 Important Facts to Know 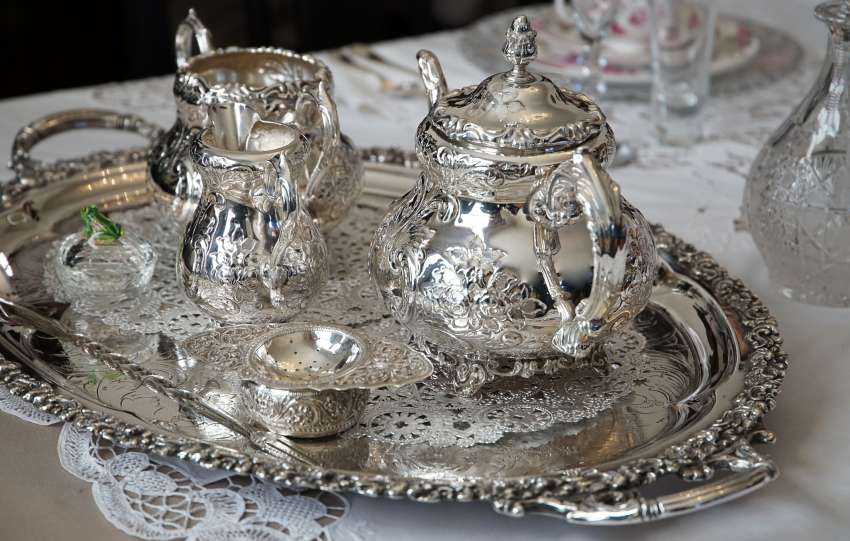 Are Silver-Proof Coins a Good Investment? A Buyer’s Guide

Are Gold-Proof Coins a Good Investment? A Buyer’s Guide