If you’ve studied coinage ranging from pocket change to gold bullion rounds, you’ve likely noticed a small letter struck on the surfaces. These mint marks tell us where a coin got produced, but this hasn’t always been the case. And, in many instances, the lack of a mark can also speak volumes.

Whether you collect currencies or invest in bullion, mint marks provide a wealth of information we’d otherwise have no access to. They can help you determine whether you’re buying a silver coin or a piece of junk metal with no value over face.

When dealing with coinage — whether it’s numismatic or intrinsic value you care about — the smallest nuances can equate to big bucks. After reading this guide, you’ll have a better understanding of how marks signifying mint locations can help you identify these nuances.

What Are Mint Marks?

There are various design elements featured on every coin. The images, inscriptions, and even date of production are typically very visible. This isn’t always the case when looking at the marking that signifies where production of the coin occurred.

Mint marks are the letters, inscriptions, or symbols that tell us this information. While they’re often small so they avoid detracting from other devices (i.e., design elements), governments sometimes make them prominent for a variety of reasons.

The history of these marks is very interesting, and some of the most integral moments led directly to the importance we now place on these symbols.

Each of these events hold an important place in the history of coinage, gold bullion coins, collecting, and even entire economies. Their importance increased over time, and they’re now so integral that you’d be hard-pressed to find a modern coin whose identifier, or lack thereof, didn’t tell a story.

In America, current coinage gets stamped with either a P (Philadelphia), D (Denver), S (San Francisco), or W (West Point). What if you find a coin without a mint mark? Thanks to current standards, even the lack of a mark provides a wealth of information.

There are a variety of reasons you may come across coins with no mark that signifies minting location. Prior to 1942, for instance, the Philadelphia Mint didn’t use any marks. Since other locations used them, the lack of any symbol was enough to pinpoint a Philadelphia origin.

The 1942 change came when the United States added high levels of silver to nickel strikes. These marks were very distinctive because the government intended to pull the coins from circulation later. In 1945, mints removed the distinctive letters from nickel coinage.

At that point, Philadelphia returned to not using mint marks. This lasted until 1979. All coinage coming from this location since that point — except for pennies — features the P mark. Just because a coin has no identifying mark, however, doesn’t mean it’s from Philadelphia.

Consider the following coins that feature no marking:

The United States isn’t the only country that uses mintage symbols, and they’re also not the only ones with coins devoid of such devices. If you look at modern coins from “The Great White North” — including Canadian gold bullion coins — you’ll find a complete lack of a mint mark.

You’re probably now wondering how to identify the production location of Canadian coins, right? It turns out that all the country’s coinage gets minted at the same location. You may find marks signifying significant events on some releases, but when included, every coin from that year features the mark.

You’ll also find a variety of other coins across the globe that have no mint mark. This means different things in every situation, so it’s important to inform yourself fully on any coin you’re considering purchasing.

Are Coins with No Mint Mark Valuable?

Merely lacking a mintage mark doesn’t necessarily make a coin valuable. Since coinage from Philadelphia long went without such symbols, finding pocket change without a mark is quite common. Of course, the lack of a mintage device could equate to value in some instances.

The following coins are all valuable items that feature no mint mark:

If you have any of these, you’ve got a fairly rare coin in your collection. This list is far from exhaustive, though, so if you think you might have something of value, it’s best to check a coin pricing guide.

You’ll also find that some coins are rare regardless of whether they have a mint mark. Any bullion coin produced for investing, for instance, holds an intrinsic value due to its metal content. In America, the presence or lack of a mark on these coins merely signifies mintage location.

What Mint Marks Are Rare?

Unfortunately, there’s no specific mintage marking that’s rare across the board. When estimating value, it’s important to consider the entirety of a coin. While a San Francisco mark isn’t particularly rare, for instance, its presence on a 1971 Eisenhower dollar signifies silver content.

Similarly, an O mint mark on American coinage means that the New Orleans Mint produced the coin. While the mint created a variety of gold and silver coins and holds a significant place in history, most of the dimes and quarters struck there are worth little unless they’re in excellent shape.

Just like when looking at coins with no mintage markings, it all comes down to the history behind a coin. Fortunately, the marks we’ve used over the years help us pinpoint that history more easily.

How to Identify Fake Mint Marks

If you have a 1916 Mercury Dime featuring no mint mark, you own a marvelous piece of vintage silver coinage. You’ll typically find its value rests on its precious metal content. If you have the same coin from the same year with a Denver mark, though, it could be worth thousands.

Unfortunately, this leads to scammers adding counterfeit marks in order to increase their value. They can also take a relatively common coin and make it look like a rarity by removing identifying markings.

Counterfeiters have become great at what they do, but having an intimate knowledge of the coin you’re viewing can help. With the Mercury Dime discussed above, for instance, knowing the placement and shape of the mark is usually enough to spot fakes.

The best defense against buying altered coins, though, is to make your purchase through reputable dealers. They’ll typically ensure any numismatic coins are real, and thanks to direct relationships with mints, many can get gold and silver bullion coinage right from the source.

Secure Your Future by Investing in Valuable Coins Today

Coins hold a significant place in human history, and mint marks have adorned their surfaces for thousands of years. While a cursory consideration of these marks may indicate they’re nothing other than source identifiers, their history is actually much more significant than this.

At Silver Gold Bull, we understand that being informed is what’s most important when investing. Visit our Precious Metals Bullion Page to find the best gold, silver, platinum, and palladium coins on the market and to see first-hand how mintage marks can affect value. 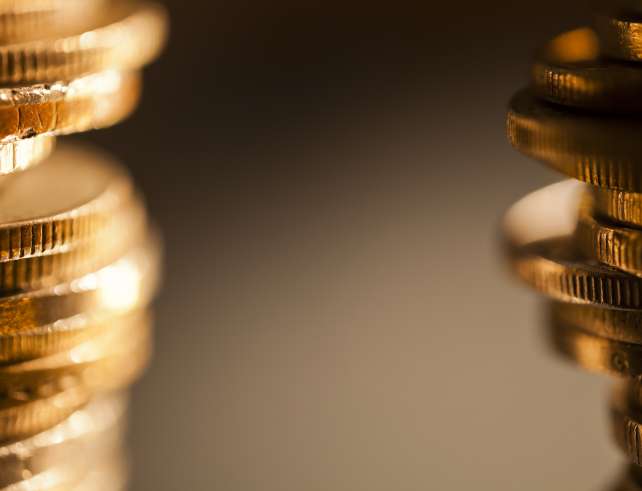 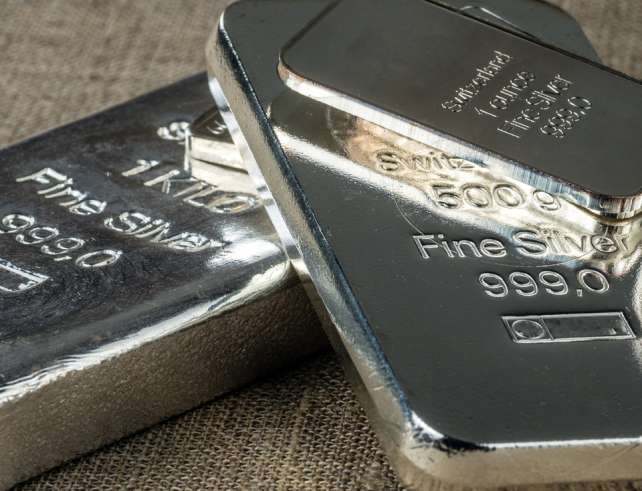 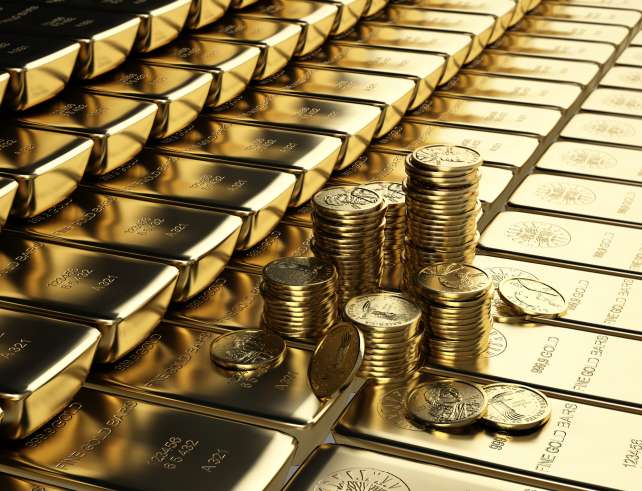 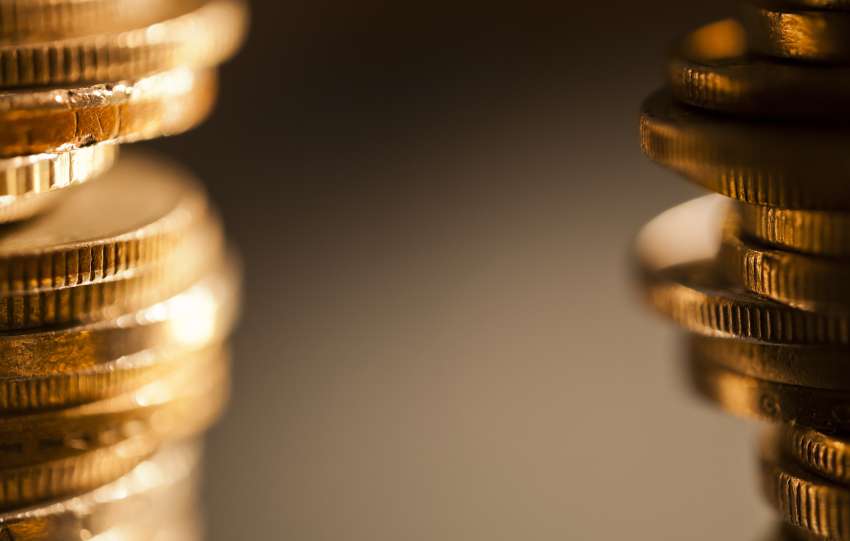 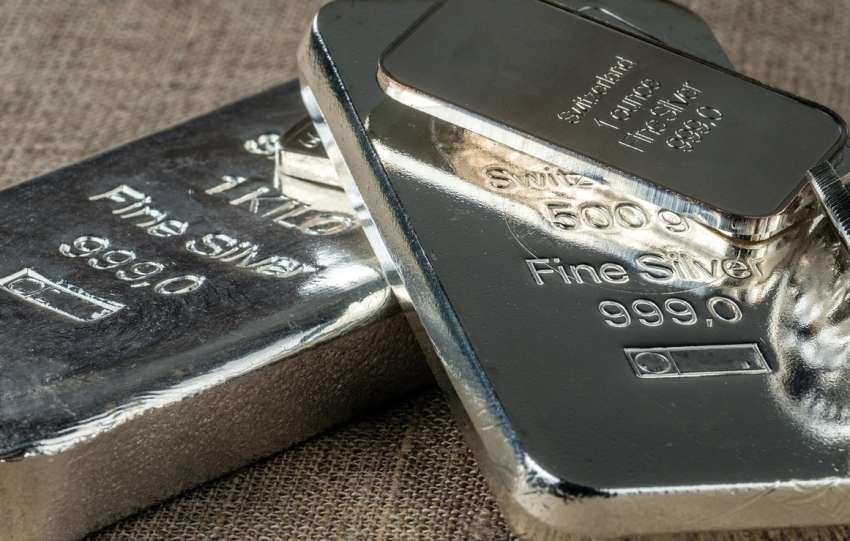 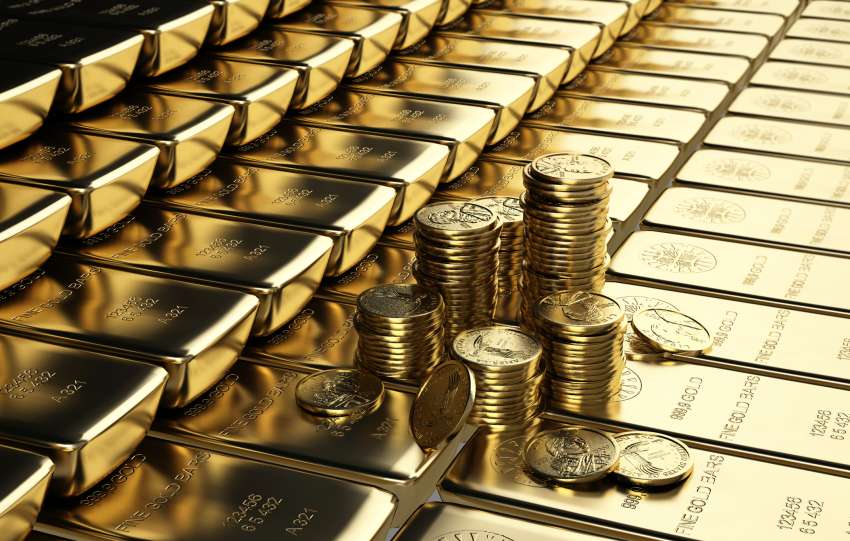 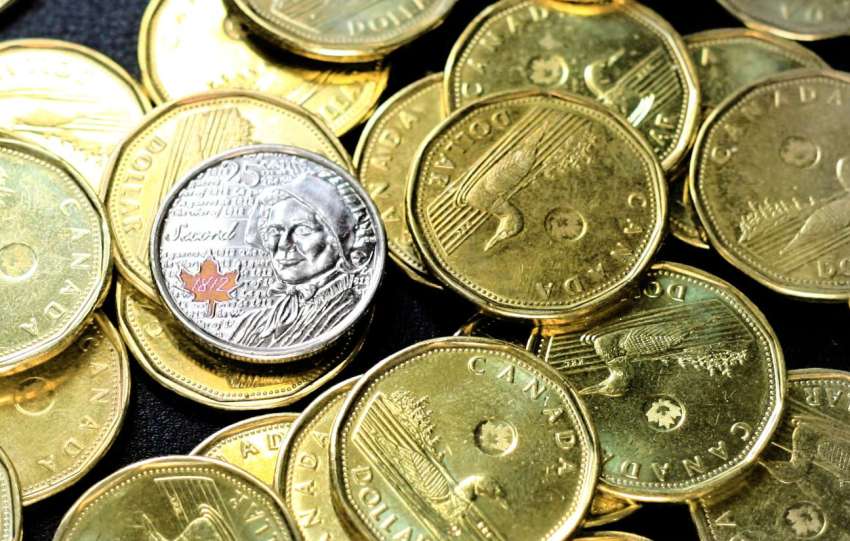 What is the Royal Canadian Mint? 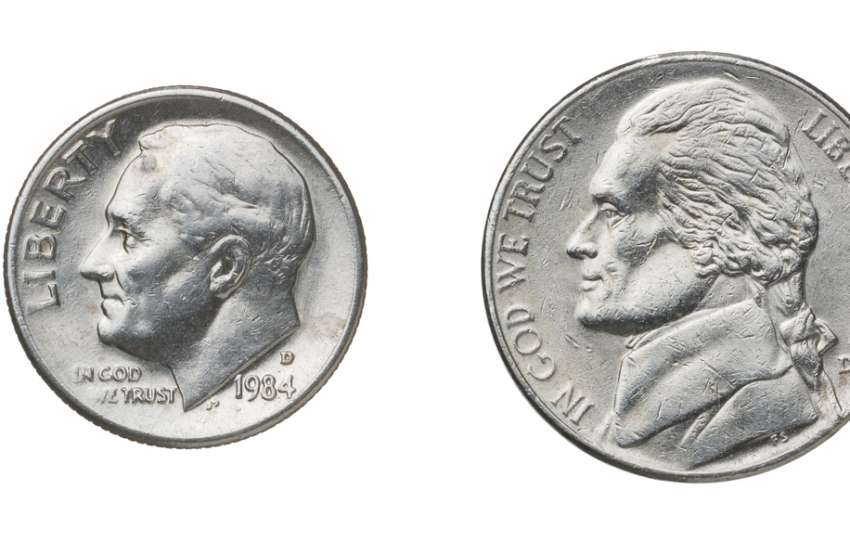 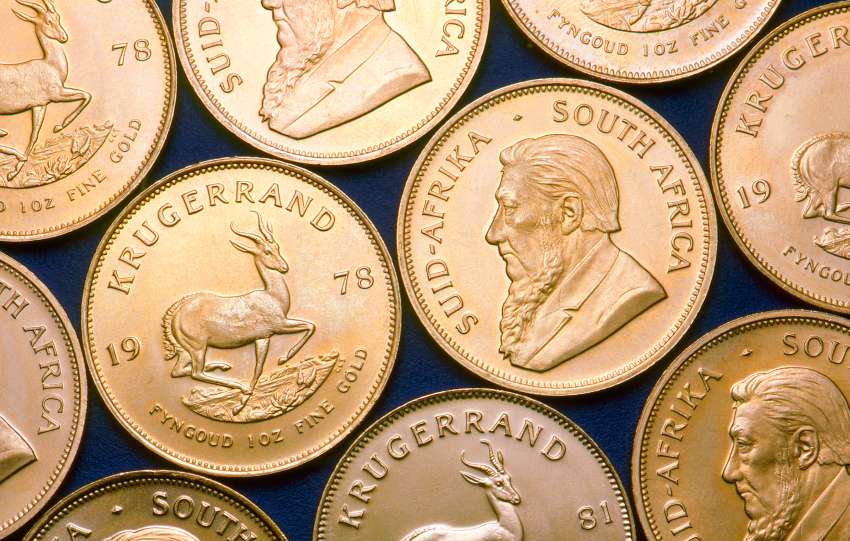