Gamestop and AMC certainly dominated news in the investing world during the first half of 2021. If you paid attention to what was happening on Reddit, though, you likely also heard of WallStreetSilver and the silver squeeze.

For a while in February, silver was the talk of the town in the precious metals world. Internet searches related to buying gold had long dominated similar searches for silver. One look at Google Trends, though, shows that silver overshadowed the yellow metal for an entire week.

While this high level of interest has waned a bit, people have remain focused on WallStreetSilver, the Silver Raid and the potential impending silver squeeze. If you haven’t heard of these issues and events, the following guide will help you understand what’s going on and what it could mean for you.

Some of the biggest recent happenings in the investment world have arisen thanks to users of the Reddit website and app. The insane increases seen in GameStop and AMC share prices had their inception in the WallStreetBets community, and the big news in silver is at least partially attributable to WallStreetSilver.

This subreddit describes itself in a simple yet meaningful way:

“We are a community that loves silver, period.”

Scrolling through the many threads in the Reddit group reveals what one might expect from any online community. There are memes, videos, stories and more than a few opinions on the greatness of silver. In the early part of 2021, though, it became more than just a typical Reddit gathering.

In fact, we could make an argument that WallStreetSilver single handedly created the current drive to buy physical silver. Buying during the pandemic certainly played a big role, but it wasn’t until Reddit investors jumped in that the sale of bullion jumped over 250 percent.

At that point, buying silver became more of a societal trend. People were so excited that they began making purchases based solely on a connection to the movement:

While merchandise, memes and meteoric “To the moon!” emojis are certainly exciting, they’re not really the crux of what’s going on in the movement. Many of those involved say they want nothing more than for the price of silver to return to a fair and accurate level.

There’s a thought among those in the community that market manipulation has purposefully kept the price of silver down. And while this may seem like an over-the-top claim, it’s hard to deny the facts of what happened on what has become known as the “Silver Raid Day” in February 2021.

What is the Silver Raid?

The idea behind WallStreetSilver is that the precious metal is seriously undervalued due to market manipulation. In the minds of many, though, purchasing large supplies of silver could rectify this. Doing so would drive up demand, limit supply and thus make price manipulation more difficult.

These were “paper silver” purchases, so they theoretically should follow the price of silver. And with so many people buying these shares, one would think the price would go up due to increased demand. What happened, though, was different entirely:

Because of these decreases, many people called it history’s “greatest theft in the silver market.” The raid that found its roots in WallStreetSilver intended to push back against price manipulation. But for many, it seemed to only verify its existence.

What most people don’t realize is that a similar “raid” already took place in history. During the inflationary period in the 1970s, William Hunt, Lamar Hunt and Nelson Hunt set out to corner the market on silver. They purchased both physical assets and paper silver (e.g. futures contracts).

At one point, the billionaire brothers owned one-third of the world’s silver supply. Their actions caused the price of silver to rise from $6.08 per troy ounce at the beginning of 1979 to $49.45 just one year later. In the end, their investments in futures contracts were their undoing.

Many things evolved from this:

Some of these were only temporary measures, and many directly targeted the Hunt brothers. Whether these actions were appropriate – many of which received government support – remains up for debate. What it proved, however, was that the “higher ups” could change the rules.

People can argue over whether the price of silver will skyrocket, but it’s hard to deny that market manipulation exists. Even if there were no underlying “bad acts” on February 2, 2021, the Hunt brothers have already proven that the government and heads of exchanges can change rules when they want to.

For some reason, though, talk of a silver squeeze hasn’t subsided. That’s because the precious metal is heavily shorted – meaning there’s a large number of futures contracts predicting the price will drop. If this doesn’t happen, “shorts” will have to pay the difference in price.

And if WallStreetSilver is successful, retail investors will hold massive quantities of the metal that short sellers will eventually need. GameStop shares showed us what can happen when this takes place: To the moon!

Is There a Silver Squeeze Coming?

WallStreetSilver is right about short selling having a major effect on the price of any asset. Does this necessarily mean a massive conspiracy is taking place? After all, many of those “short” on silver are the same ones who produce the metal for retail use. They do this to lock in prices ahead of time.

This doesn’t mean manipulation isn’t taking place, though, and the saga of the Hunt brothers proves this is something that can happen. And even if you were to ignore all these facts, it’s impossible to overlook the dwindling supply of silver.

Experts expect the amount of mined silver to drop within the next few years, and recent dealer shortages prove purchasing trends can play a significant role. It’s also important to look at government reserves of silver to see that WallStreetSilver might be onto something:

The massive reduction in silver used in American coins is a major reason behind this decrease. The amount that most federal treasuries now hold is negligible. If the U.S. government suddenly had a need for silver at its 1970 levels, they’d have to purchase over 300 million ounces to meet it.

Additionally, one of the most major uses of silver is in the industrial world. Many of the home electronics you have probably have the metal in there. And while WallStreetSilver may focus on overcoming price manipulation, increased sales of electronics mean the demand will rise regardless.

As this happens, it’s easy to foresee a significant increase in the price of silver. Many Wall Street insiders even bet that this will take place in the near future. Regardless of what ends up happening, there’s no denying that WallStreetSilver has forever changed the precious metals market.

Should I Get Involved in the Silver Squeeze?

Making investment choices is a personal decision, but it’s hard to overlook what’s happened in recent months. There’s definitely an impending silver shortage coming, and when combined with issues such as government reserves and industrial needs, enormous increases in the price of silver could be on the way.

There are certainly naysayers who claim the silver squeeze won’t come, and you may have even heard outright conspiracy theories about the silver squeeze being a “hedge fund attack.” This completely overlooks the success of Reddit traders, though, along with those who have gone “all-in” by purchasing silver.

Only one thing is certain with WallStreetBets and the silver squeeze: big changes are coming. Check out the Fractional Silver Items at Silver Gold Bull if you’d like to “dip your toes” into the silver squeeze, or get ready for your own “YOLO” and buy silver bars in whatever quantity you want! 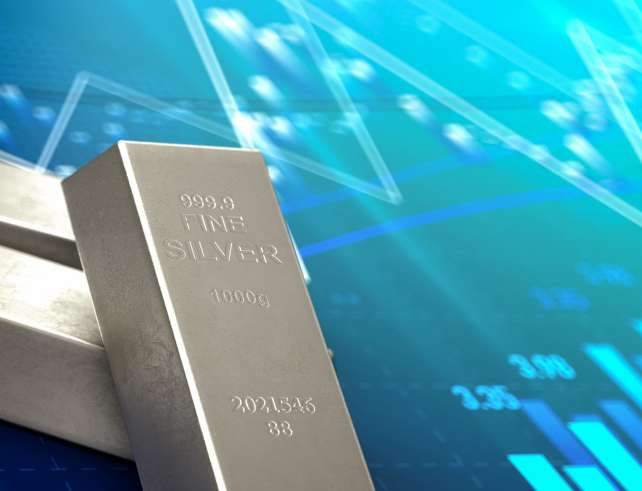 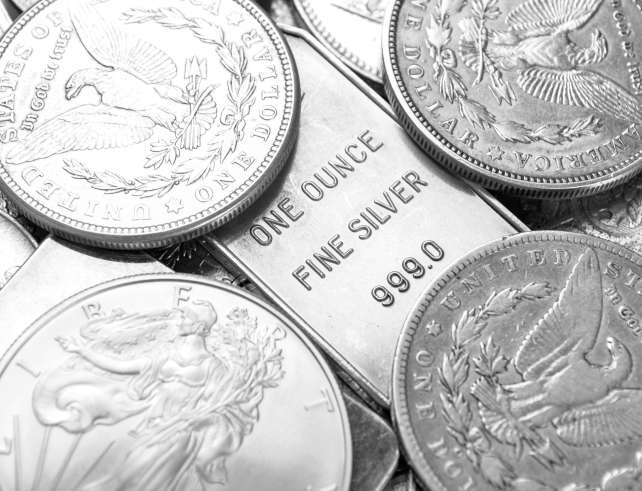 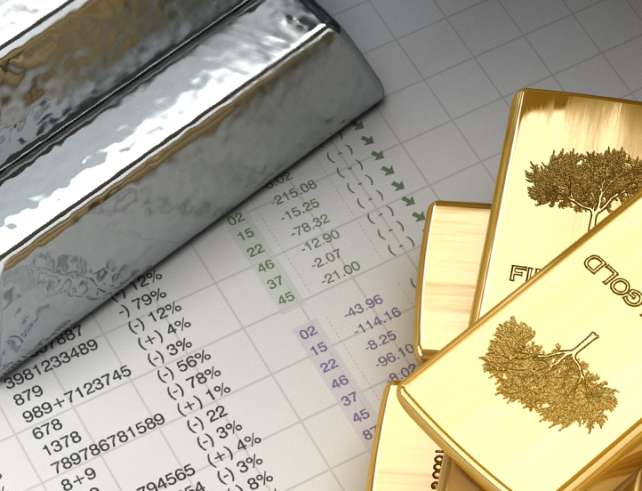 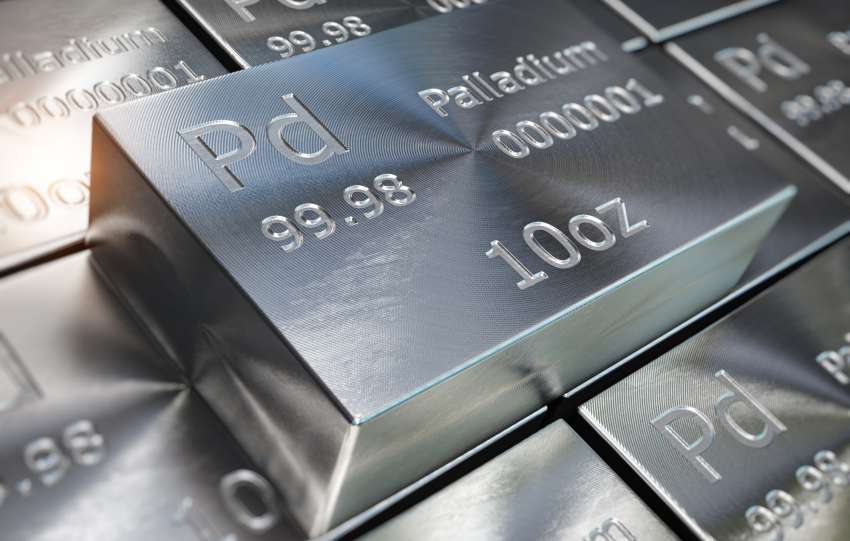 10 Things to Know Before Investing in Palladium 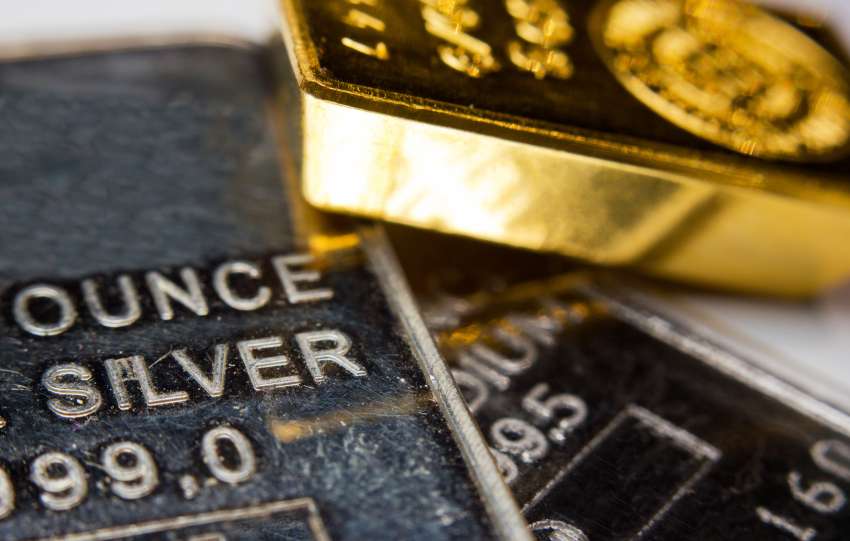 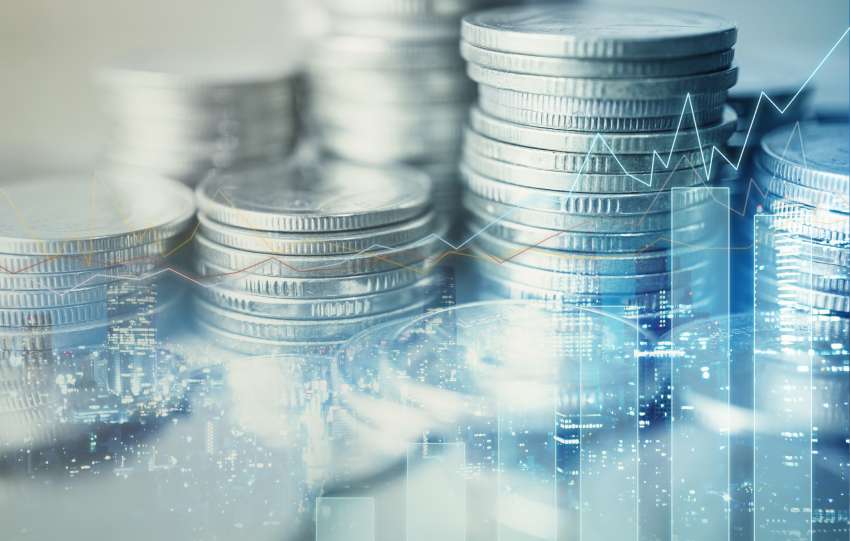 Is Silver a Good Investment for Retirement? 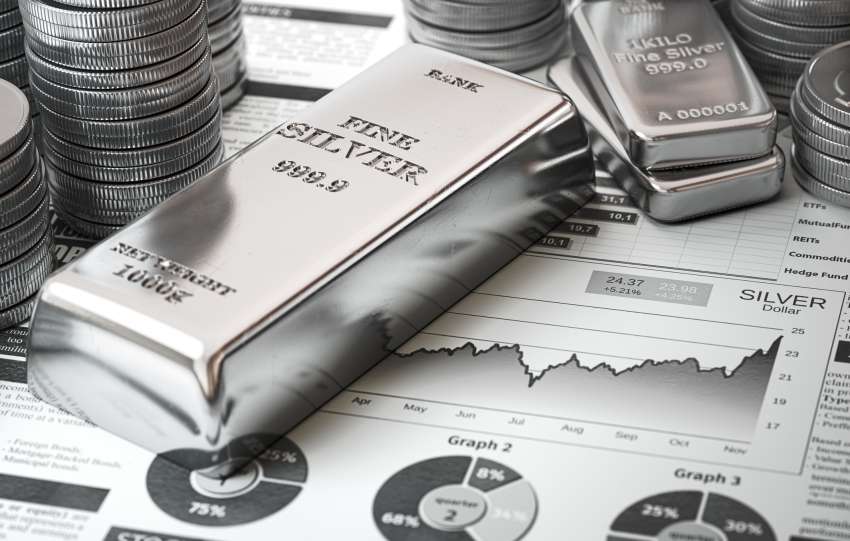 Silver Price Guide – What You Should Know Before Investing 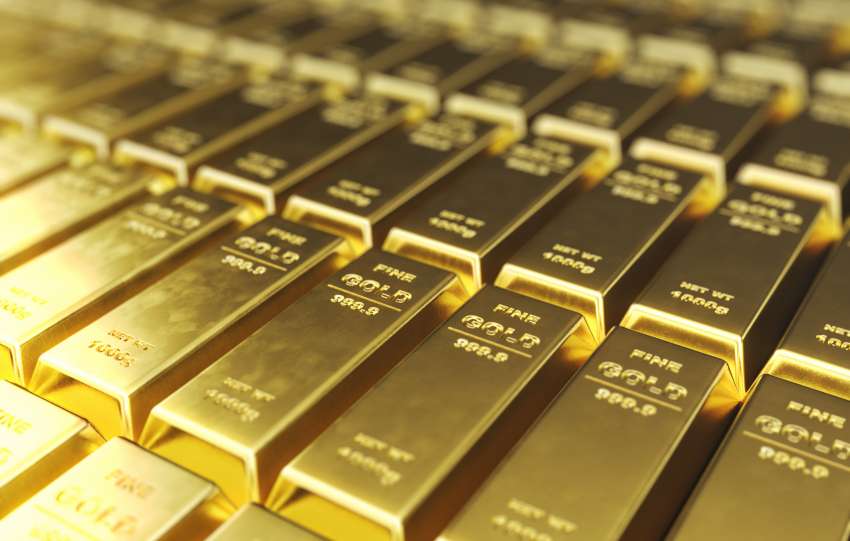 How To Invest in Gold Without Draining Your Bank Account 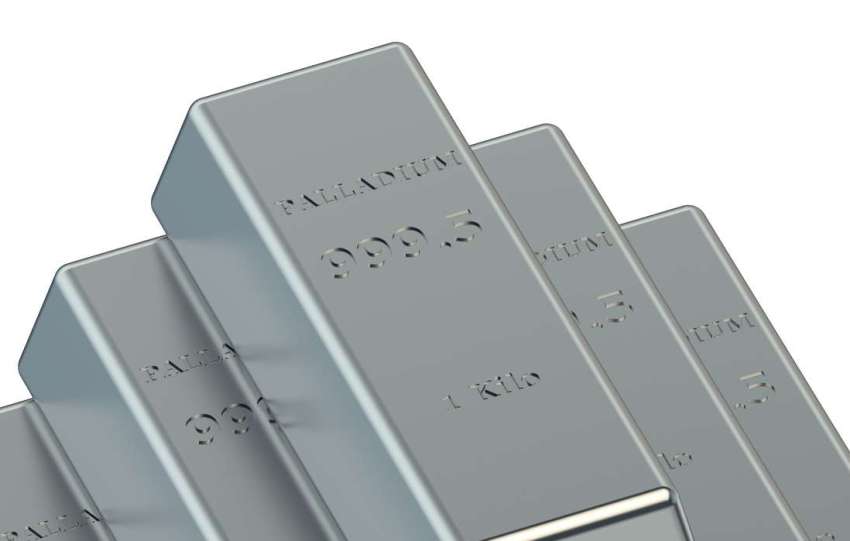